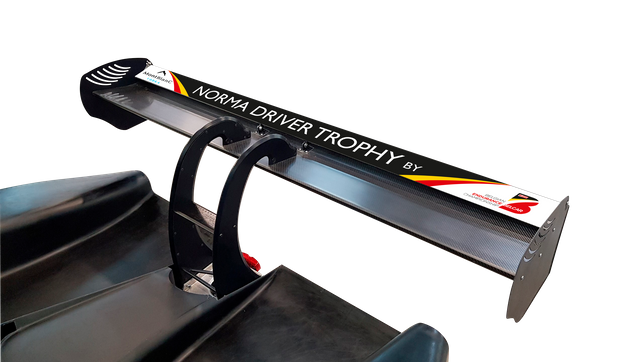 AFTER THE RACE SEASON, the first 3 drivers in the Trophy driver standings will receive a unique trophy from Norma Benelux. .

Norma Driver Trophy is a trophy within the Belcar Endurance Championship (BE).  Each racing driver (also guest drivers) participating in one of the Belcar races at the wheel of a Norma CNA/CNT   can take part in these new born separate series.

The minimum driving time is 15% of the TOTAL race time for each driver.

Top ten drivers score points from 10 to 1, after every race!

The drivers of the winning team gain each 10 points in the championship if they fulfilled the minimum driving time (15% of the race time).